Menu
For training mail us in contact@snakehelpline.com Or call 9337295142

Our rescuers our heroes who risk their own life for the sake of others.

By virtue of our dedicated service in Odisha, Snake Helpline is the most trusted name whenever any snake related issue comes up. 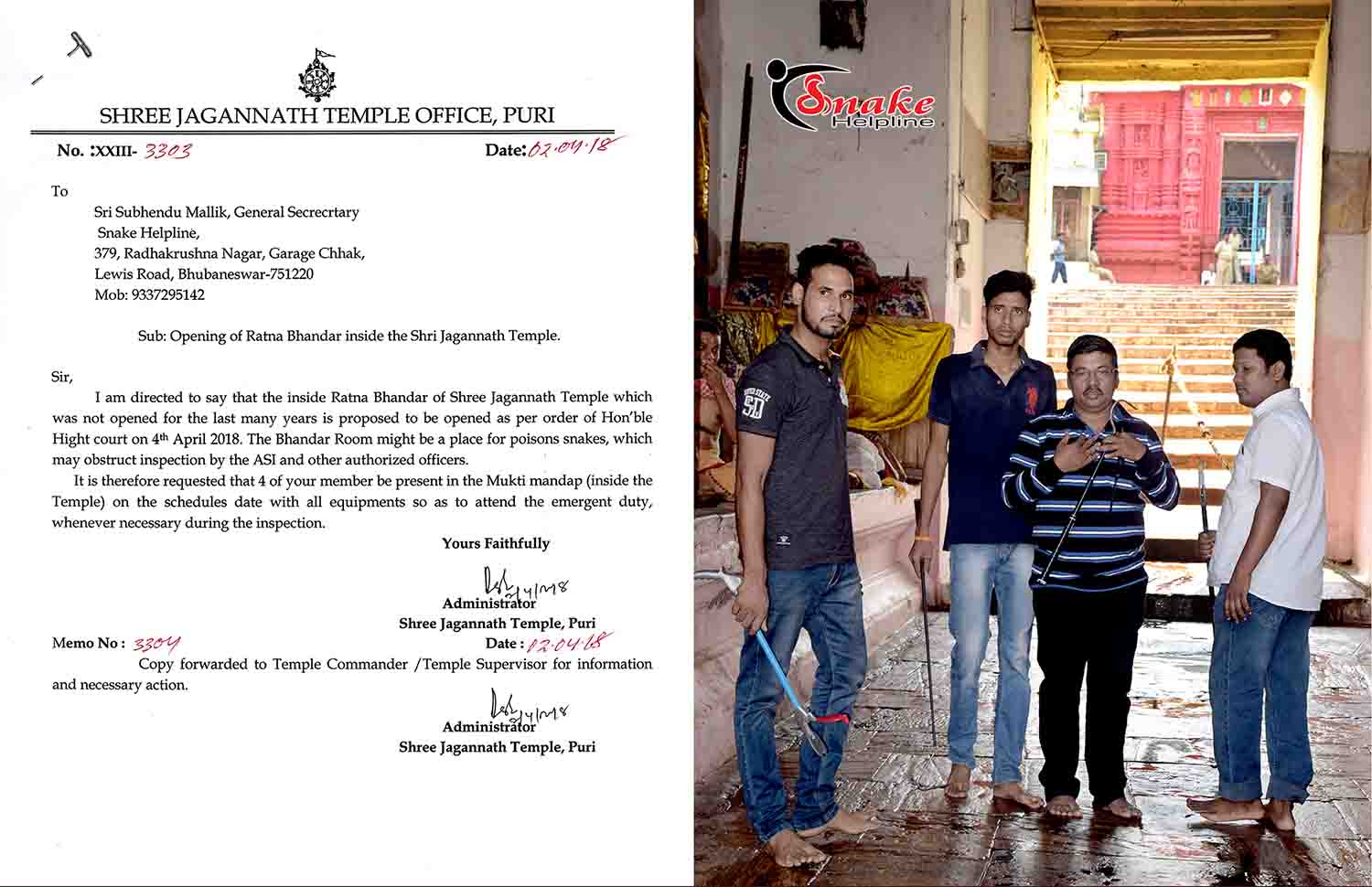 In 2018, when the Ratnabhandar of Sri Jagannath Temple was going to be opened a 4 member team of Snake Helpline got an opportunity to be present in the event of any possible snake encounter. 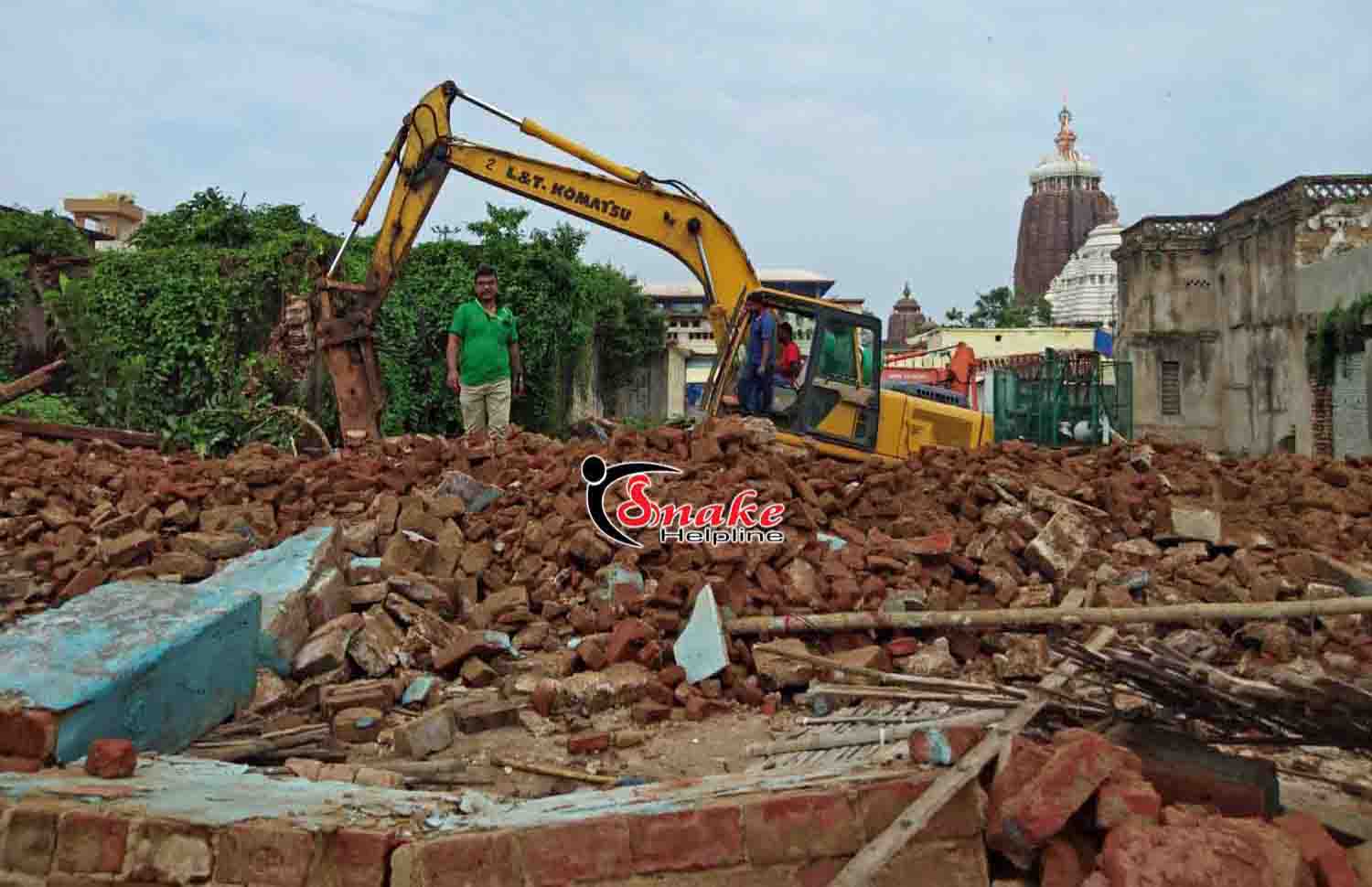 Again in September 2019, when the State Govt. was going for beautification drive in Puri, Snake Helpline was present at the demolition of Emmar Math in view of any possible presence of snakes. 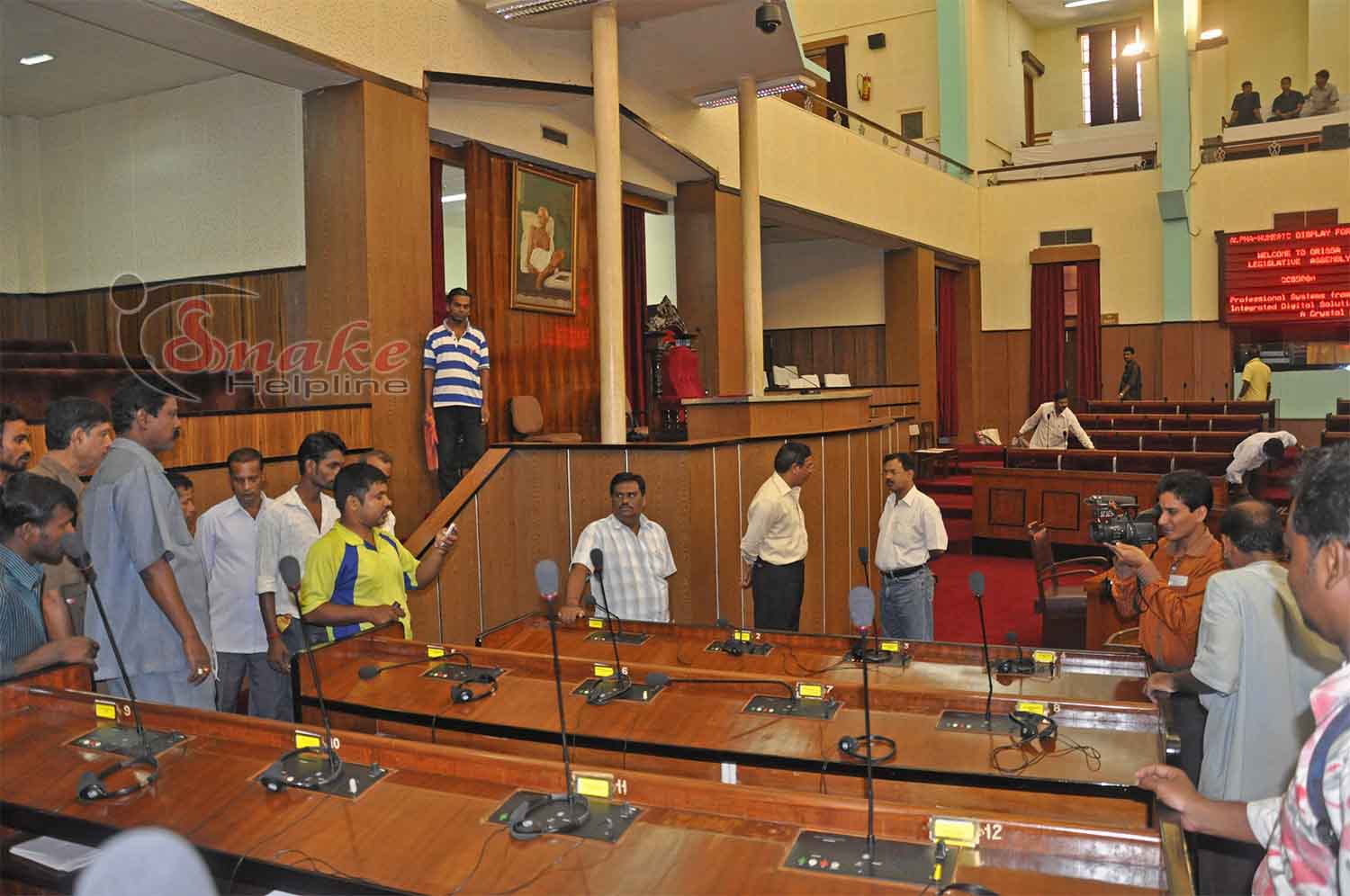 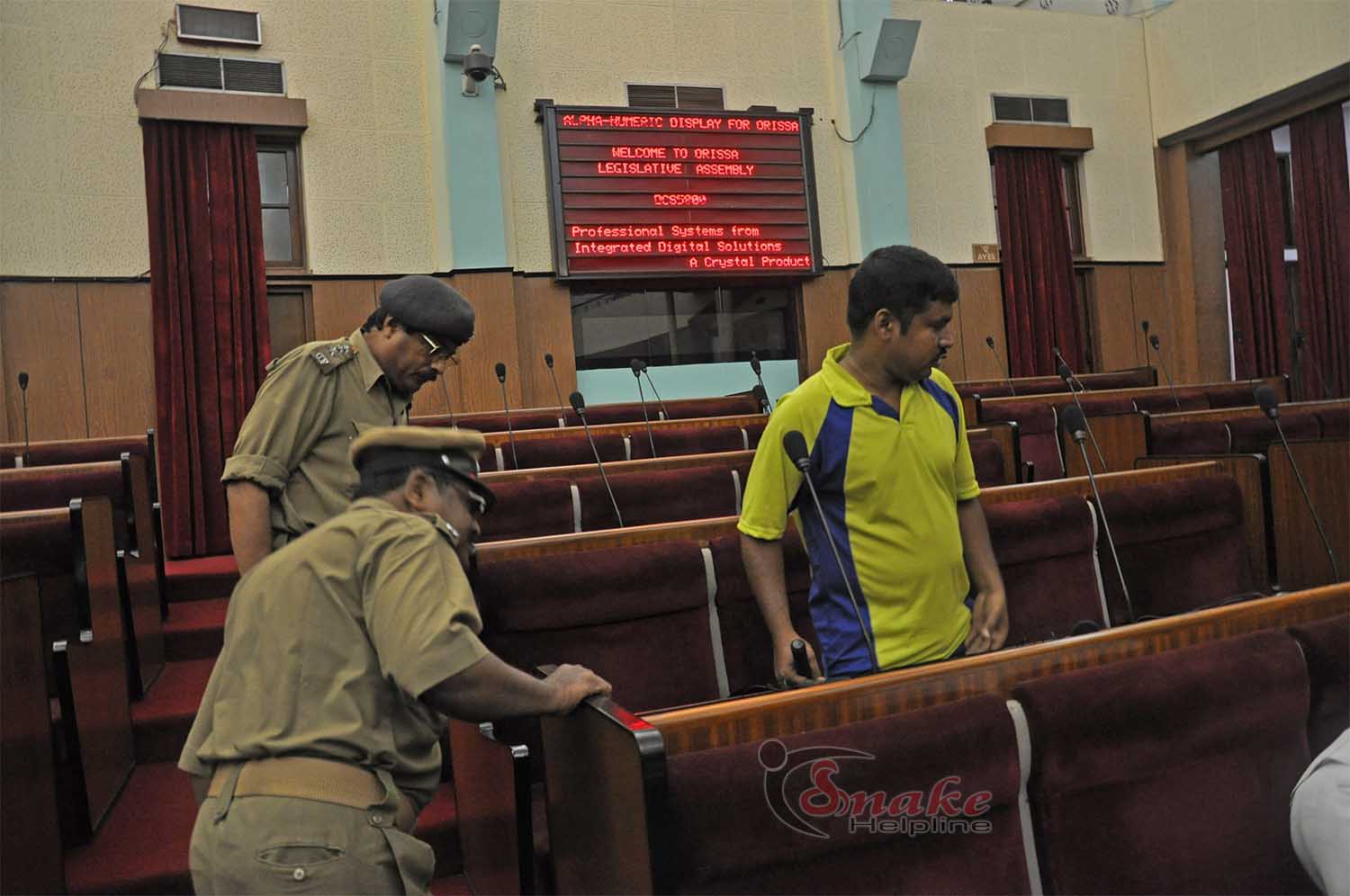 In 2009 when a snake was spotted in the well of the Odisha Legislative Assembly, Snake Helpline was called for duty.

The 2017 Protocol was approved by the then Chief Wildlife Warden of Odisha and circulated to all the Range Offices across the state.

The 2017 protocol can be downloaded here (Occupational Safety Protocols for the rescuers of Odisha-2017).

On the basis of observations gathered over four years of our aforesaid protocol, feedback from the rescuers, we have amended the protocols and issued a revised 9-point Safety Protocols for the snake rescuers of Odisha in October 2020.

The volunteers of Snake Helpline are known for their discipline, dedication and team work. For this reason many volunteers were recognized for their selfless service and won laurels from the Government in different sectors. We present our laurels here –

rescuers can be available in these places.

Made with ❤️ by Technonix